New York City is America's largest metro area, home to nearly 21 million people speaking more than 200 languages. It's a place written about in songs, it has served as the backdrop for countless movies and it's inspired people worldwide with its grandiosity. Brimming with some of the nation's tallest buildings and historic landmarks, New York City is never short on spectacle. For centuries, New York City has been a leader in trade and culture, redefining everything from fashion trends to what a proper bagel with schmear should taste like. 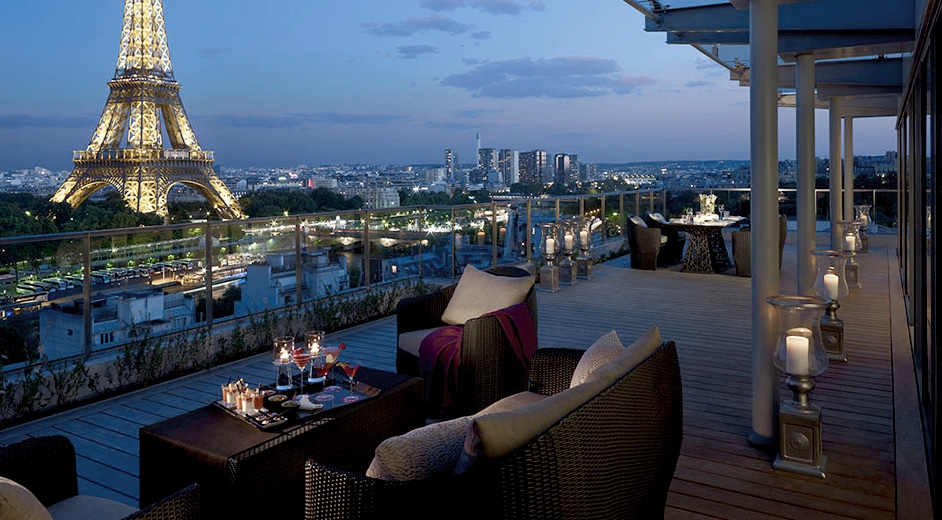 An expert guide to the most stylish hotels in Paris, featuring the top hotels for dazzling décor, spacious bedrooms, cool bars and Michelin-starred restaurants in locations including Le Marais, Le Pigalle and the bohemian Left Bank. 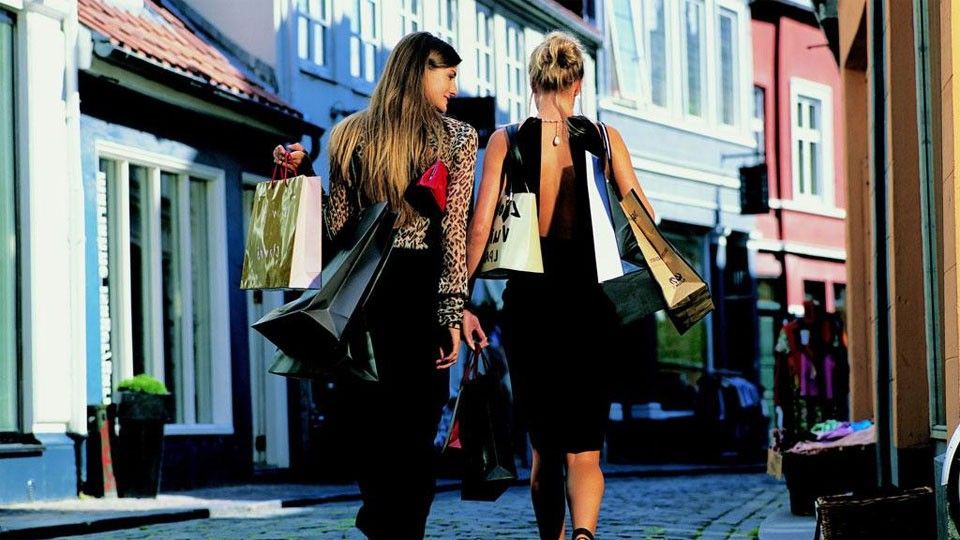 Booking a personal shopper in Paris might just change the way you shop, buy and look. Learn how to become the best version of yourself with an authentic Parisian. Here's our selection of the best personal shopping services. 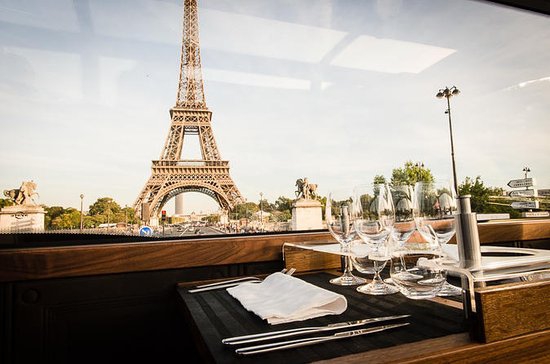 The Parisian dining scene is unlike any other in the world. In the best restaurants in Paris, exquisite French cooking is paired with opulent decor and exceptional service. Savor renowned French gastronomy in our pick of the city’s top gourmet establishments. 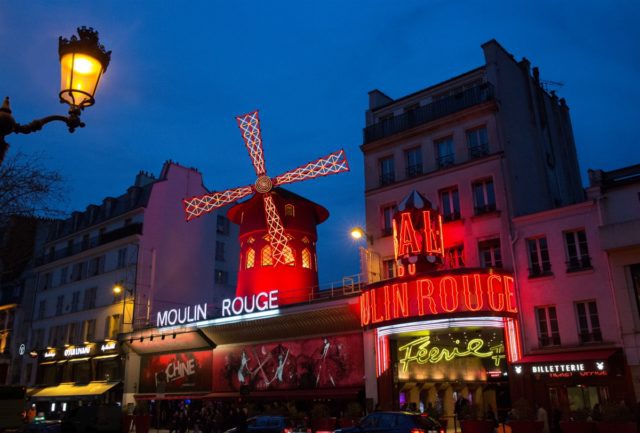 There’s a certain something about night time in Paris. So much so that entire films have been written about it. After dusk, the city’s landmarks, such as the Louvre and the Eiffel Tower, are illuminated. To see the lights at their best, you can take a guided tour. Here are a few of the best. 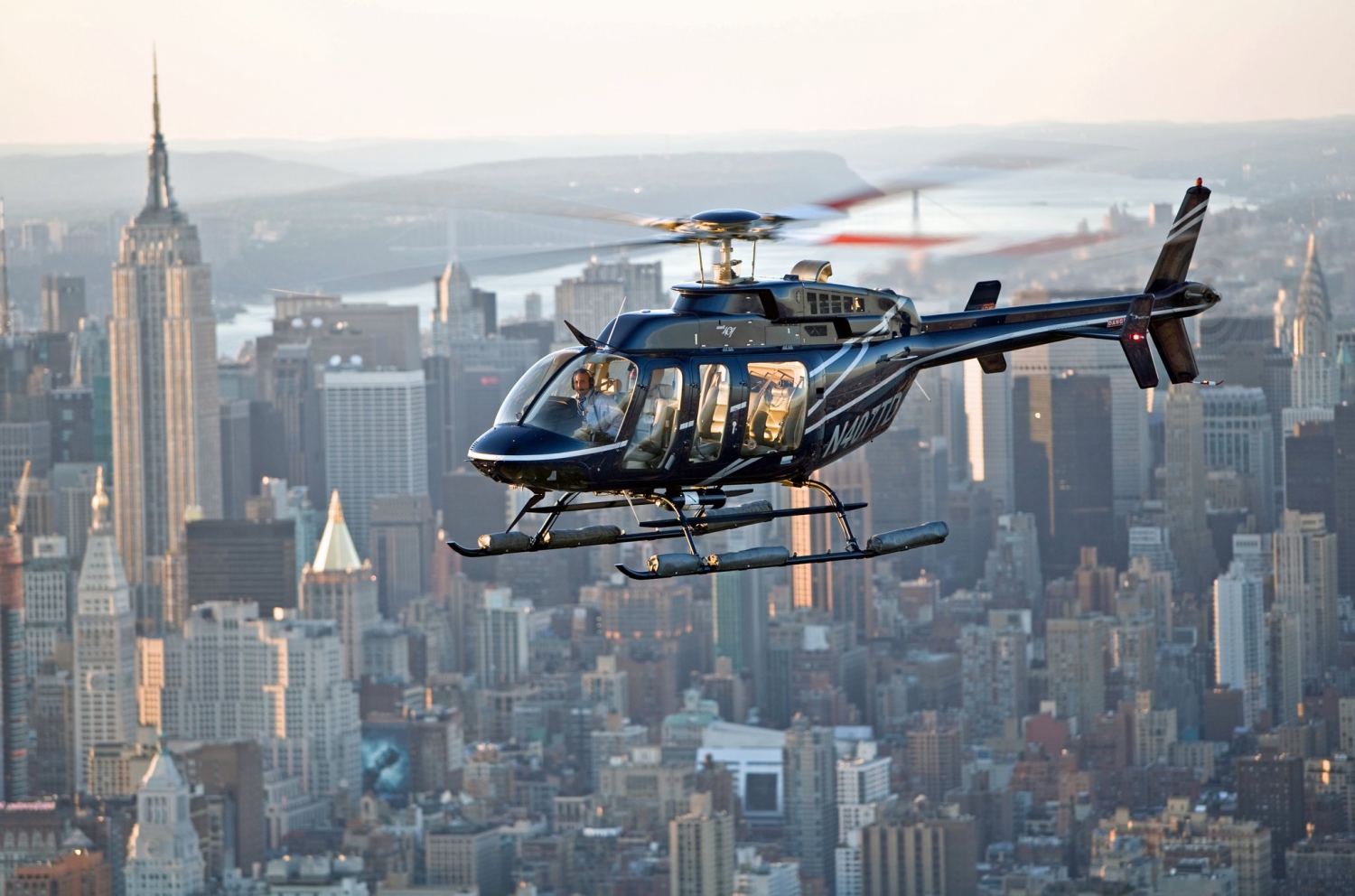 Iconic landmarks, architectural wonders, the finest wines, tastiest treats and so much more to experience in one of the world's greatest cities. Take your pick from these top sights and sounds to explore in New York.

An expert guide to the best hotels with spas in Paris, including the top places to stay for cutting-edge treatments, swimming pools, hammams, saunas, steam rooms, facials, massages, reflexology, and watsu therapy, as well as Michelin-starred restaurants, luxurious bedrooms and swanky bars, near the Eiffel Tower, Champs-Élysées, the Louvre, Opéra and South Pigalle.